Rated the most liveable city in Germany and Germany's boomtown, Leipzig is the most populous city in the state of Saxony with approximately 1.1 million inhabitants in the city and its larger urban zone.

In the past, Leipzig has played a major role for the German reunification and nowadays the city houses beautifully renovated major historical buildings. Together with Halle, the largest city of the neighbouring state Saxony-Anhalt, it forms the polycentric conurbation Leipzig-Halle with the Leipzig/Halle airport right in the middle between the two cities.

Want to know how our data center facilities can grow your company or support your services?

Request a quote Schedule a tour 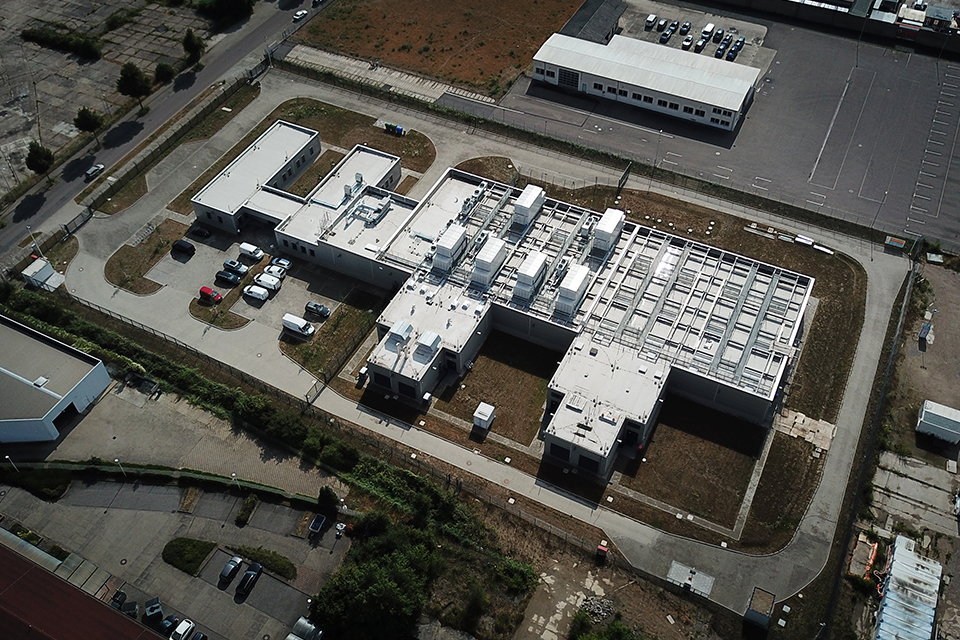 Penta Infra's LEJ01 data center is located in the western part of the city of Leipzig. The data center can be reached within 15 minutes from Leipzig station and within 10 min from the main highway A9. The LEJ airport is only 10 km away. Penta Infra offers a total of 1.400 m2 IT space in the LEJ01 data center and offers possibilities to double this. In addition to that, the data center offers about 500 m2 of office space.

Penta Infra data centers offer a wide range of connectivity services, allowing you to offer your end-users an optimal digital experience. Discover which services our Leipzig facility has to offer or schedule a tour of the premises to find out why we're a good fit for your data needs. 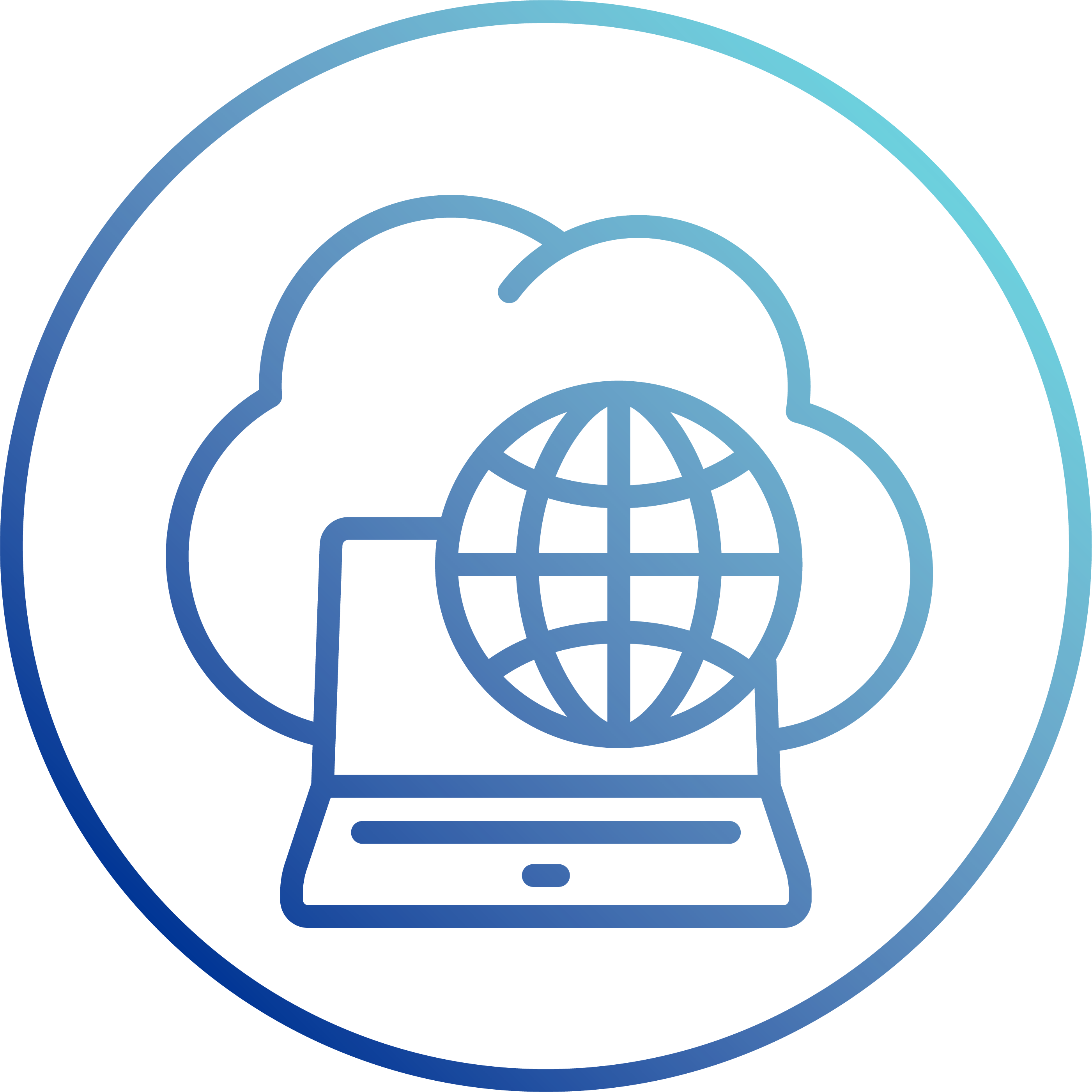 We offer great network and connectivity services to make sure that your end-user get their data delivered how they want, when they need it, without delay.... 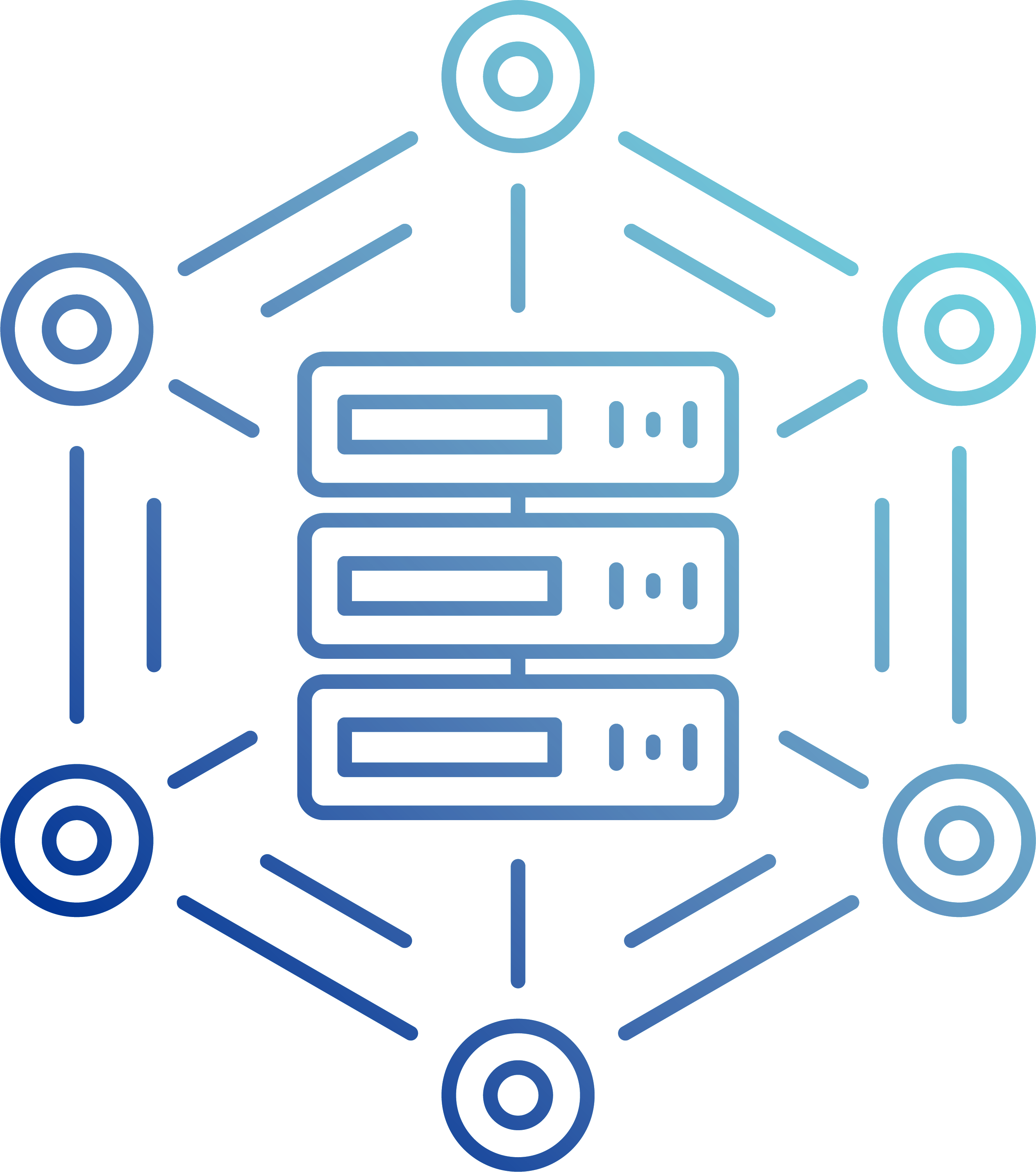 We're on top of things so you don't have to be

As you'd expect, you and your end-users' data is safe with us. Our remote hands and eyes allow for continuous monitoring so that we can keep an eye on... 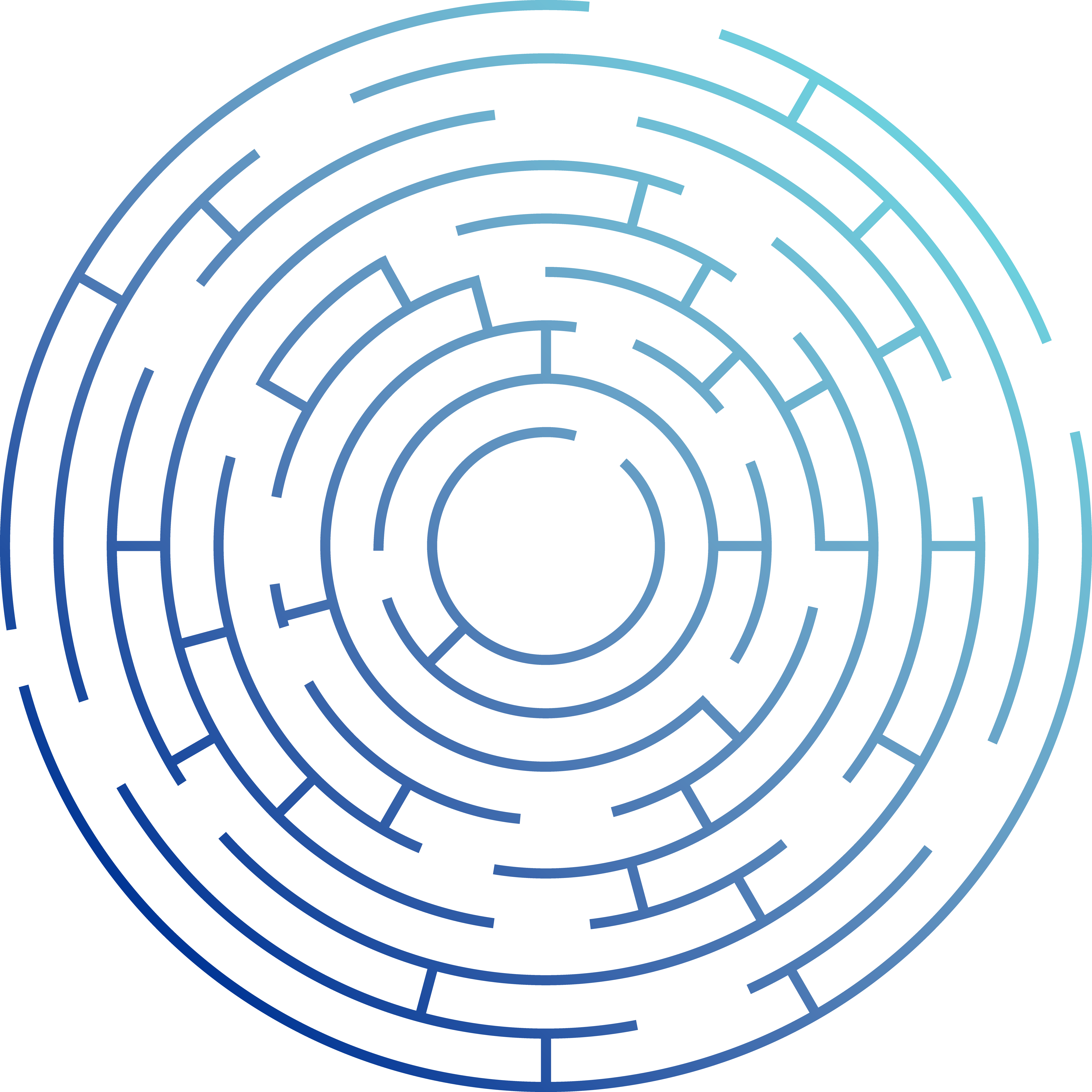 Our experts guide you along the way

Whether you're looking to enter a specific market or need help in deciding what data capacity your company needs, we're here for you. We offer extensive...

Want to know how our data center facilities can grow your company or support your services?

Request a quote Schedule a tour